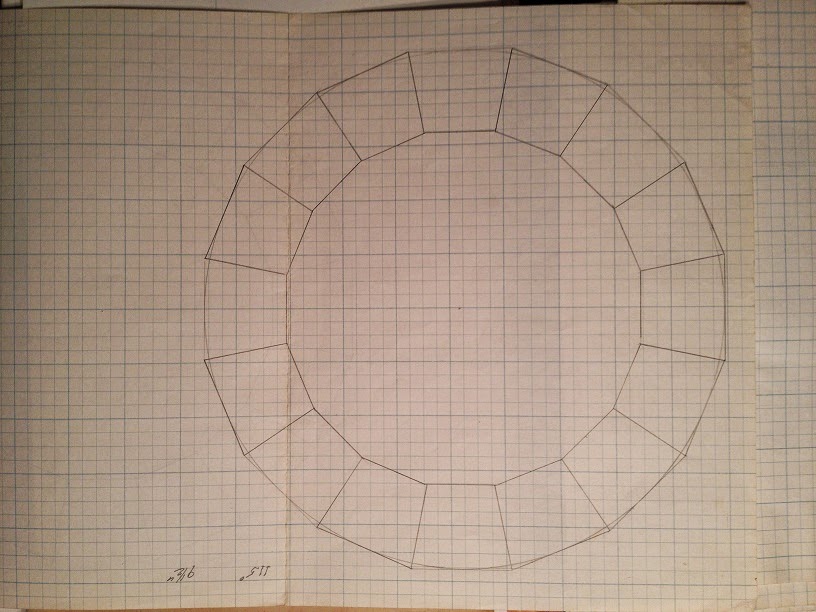 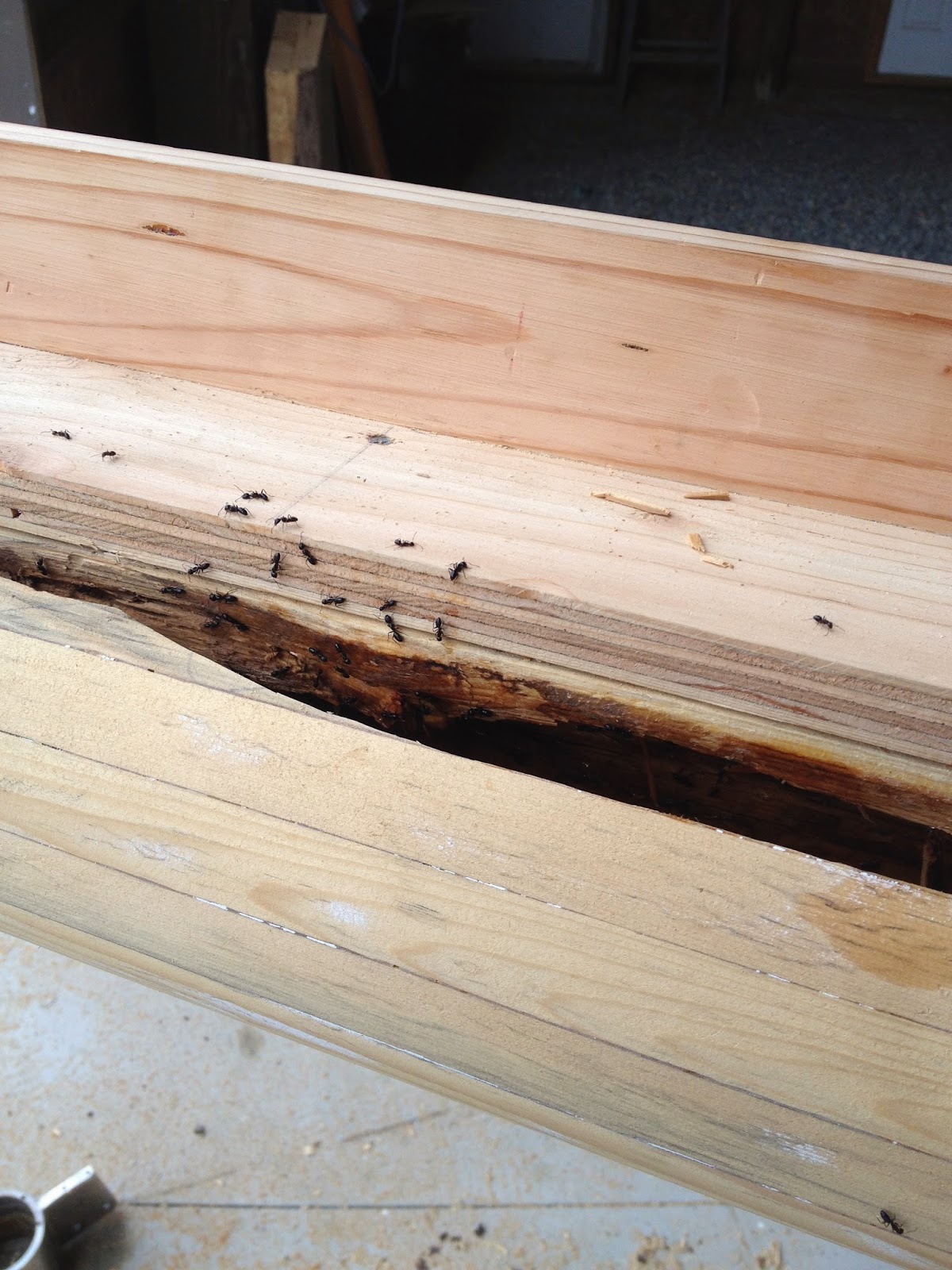 
And more important than all of that, before this is laid up for the winter, I will plug up the ends to dissuade members of the animal world (genus: Painus Intheassus) from infesting my mast.
Posted by Jim Thoen at 6:11 PM