"IT'S BAD LUCK TO CHANGE THE NAME OF A BOAT"

If you've spent any time around the water at all, you've heard it. Sailors, from time immemorial, have been a superstitious lot and have given this old saw plenty of credence. Anyone who gets roped into this conversation will hear one old salt tell of a time when an otherwise fine craft somehow wouldn't stop throwing up after a name change. Another equally old salt will spit to leeward and call it all bilge water and tell you that it is bad seamanship that gets an adverse review from Lady Luck.  Regardless of which salt shaker you find yourself in, it is also clear (again, from time immemorial) that the names of boats have been changed often. Repeatedly.

Not surprisingly, many sources (and salts) are adamant that if one wants to change the name of a vessel, they may do so without incurring the wrath of the good Lady, but only if they follow a prescribed ceremony.

Now, this makes sense. Sort of. The lore of the sea is big on ceremonies. It is part of the mystique surrounding the "Romance of the Sea." For example, there are ceremonies for Launching, ceremonies when one crosses specific geographic milestones for the first time (e.g. the equator, the Arctic or numerous meridians) and too many other naval ceremonies to mention.  Why shouldn't there be one for changing the name of a vessel?

According to believers, the purpose of this ceremony is twofold: Since Poseidon maintains a ledger of all vessels, the first objective is to remove the old name from the record and second, to ask him (and Aeolus, the god of the winds) to look with favor on the new name.

Even a cursory glance of the web will highlight many versions of the ceremony for renaming a vessel. I will not re-hash the details of the ceremony (or variations thereof) here.  You can look them up as well as I (although for your convenience, I have posted links below to many of them with an abstract of what you'll find).  My purpose in this post is that of the poor beachcomber, to simply sift through the flotsam here to see if there's anything of value.

First, one must understand there appears to no one ceremony. Oh, each will tell you that theirs is the one, true ceremony, but replace the word "religion" for "ceremony" in this sentence and you can start a war. In short, the majority of these ceremonies include a "de-naming" ceremony and a "renaming" ceremony. All seem to involve an alcoholic toast to the Sea Deity of your choice.  To really understand this, I did some extensive research (i.e. complete perusal of the first 20 hits on Google).  Here is what I found to be essential for the proper ceremony:

One practical conundrum in all this is picking the correct god. We all know Poseidon, the Greek god of the sea. Neptune, another favorite, is Roman. But what of Aegir (Norse), or Lir (Irish), or Daucini  (Fijian), or  Ahti (Finnish) or Kanaloa (Hawaiian)? If we know anything of gods, literature and myth tell us they are fickle and easily offended. It seems one runs a great risk to the safety of one's vessel by offending the right god simply by backing the wrong one.

On that note, one site laid this out pretty clearly by reminding readers of the Third Commandment and dismissing these "ceremonies" as "pagan worships to false gods" (by the way, this site also dismissed the use of alcohol as "God strictly forbids mixing alcohol with worship"). So, it all comes back to: what do you really believe in the darkest moment of the darkest day given the consequences if you get it wrong?

There are some other comments on renaming boats that are interesting. One is that boat names beginning with "A" are unlucky. Don't ask me why, the author - a senior member of the Wooden Boat forum - didn't expand.  The same author noted that, in Scotland, it was believed that changing the name of a vessel could change the luck. Lastly, he agreed with others that overly boastly names might be bad (e.g. Poseidon's Pussy, Storm Breaker, Ruler of the Seas, Neptune's Nanny, Titanic). These appear to be the nautical equivalent of standing on an exposed hill in a thunderstorm and holding a nine iron above your head shouting: "All the gods are Weenies."

There is some support for the notion that the superstition about renaming vessels has a far more practical origin. One site suggested that the British Royal Navy (no stranger to renaming vessels itself) took advantage of pirates' penchant for superstition and spread the rumor. The result, they hoped, would be that pirates would not change the names of vessels they stole, thereby making them easier to identify and recapture.

Another practical explanation for this superstition focuses on the profit motive of ancient ship owners. Then, as now, the governing authorities sought a myriad of taxes, fees and assessments. The renaming of a vessel was a sign that a large commercial transaction just took place sufficient to warrant an interest by the taxing authorities. And if that isn't bad luck, I'd like to know what is! Keeping the same name kept all the documentation in order and allowed owners to fly under the radar, as it were.


So, change the name; keep the name. Whatever floats your boat.  If you think God (or gods) exist, you may want to seriously consider a ceremony of sorts - just hope you back the right horse, here (although we'll all find out sooner or later).  If not, just make sure it's a name easily pronounceable over the radio.

I'll leave you with this from the aforementioned senior member of the Wooden Boat Forum:


"If you spend time with your boat, she may, like a cat, keep her deepest name hidden but she will reveal a name she will allow you to know her by."

http://www.boatsafe.com/nauticalknowhow/rename.htm (obliterate name;champagne,metal tag, incantation to the 4 winds)
http://www.boatinghowto.com/content/renaming-your-boat-ceremony-steeped-tradition-lore-286/ (obliterate previous name, de-naming ceremony (w/ incantation), renaming ceremony, 3 bottles of wine, metal ingot w/ water soluable pen, incantation to the 4 winds)
http://www.bluewatersailing.com/documents/renamingceremony.pdf (same as above, "very good" red wine, incantation to Poseidon and Aeolus only - not all 4 winds - and only Aeolus if a sailboat. Offers 2 other methods: 1) scuttle the boat and refloat and 2) have a virgin urinate on the bow while renaming . . .
http://www.johnvigor.com/Denaming.html  (original denaming ceremony, champagne, sparking non-alcoholic drink if preferred)
http://www.frugal-mariner.com/Renaming.html (ceremony scientifically tested; Pirates were superstitious so Royal Navy spread the rumor that changing a vessel's name was bad luck - making it easier to spot and recapture ships stolen by pirates. Crystal champagne flutes, Gods' glasses must hold more champagne than guests' glasses. Renaming ceremony on stern (although silent on location of denaming ceremony) with kazoo accompianment and an admonition that the Captain is always right.)
http://www.boatnames.com.au/boat-naming-renaming-ceremony.htm (hiring a "professional civil celebrant who specializes in boat naming and blessing  ceremonies."
https://www.boatnames.net/wiki.aspx/boat_name_myth (outlines alternative view of why re-naming was unlucky: It drew attention to the transfer of a large commercial asset from one owner to another raising the spectre of tax consequences. Basically, debunks the myth that renaming is bad luck).
http://www.commanderbob.com/art19.html (invite everyone important to the boat - including the family pet. Plastic flutes in lieu of crystal; celebrant should speak in the manner of Richard Burton; champagne
http://gcipa.homestead.com/RenamingCeremony.html (ceremony in rhyming prose)
http://www.namemyboat.com/rename.html  (Boat renaming ceremonies are steeped in pagan worship to false gods and the only appropriate invocation is to the Christian god. Moreover, alcohol is not in the picture as "God strictly forbids mixing alcohol with worship"). 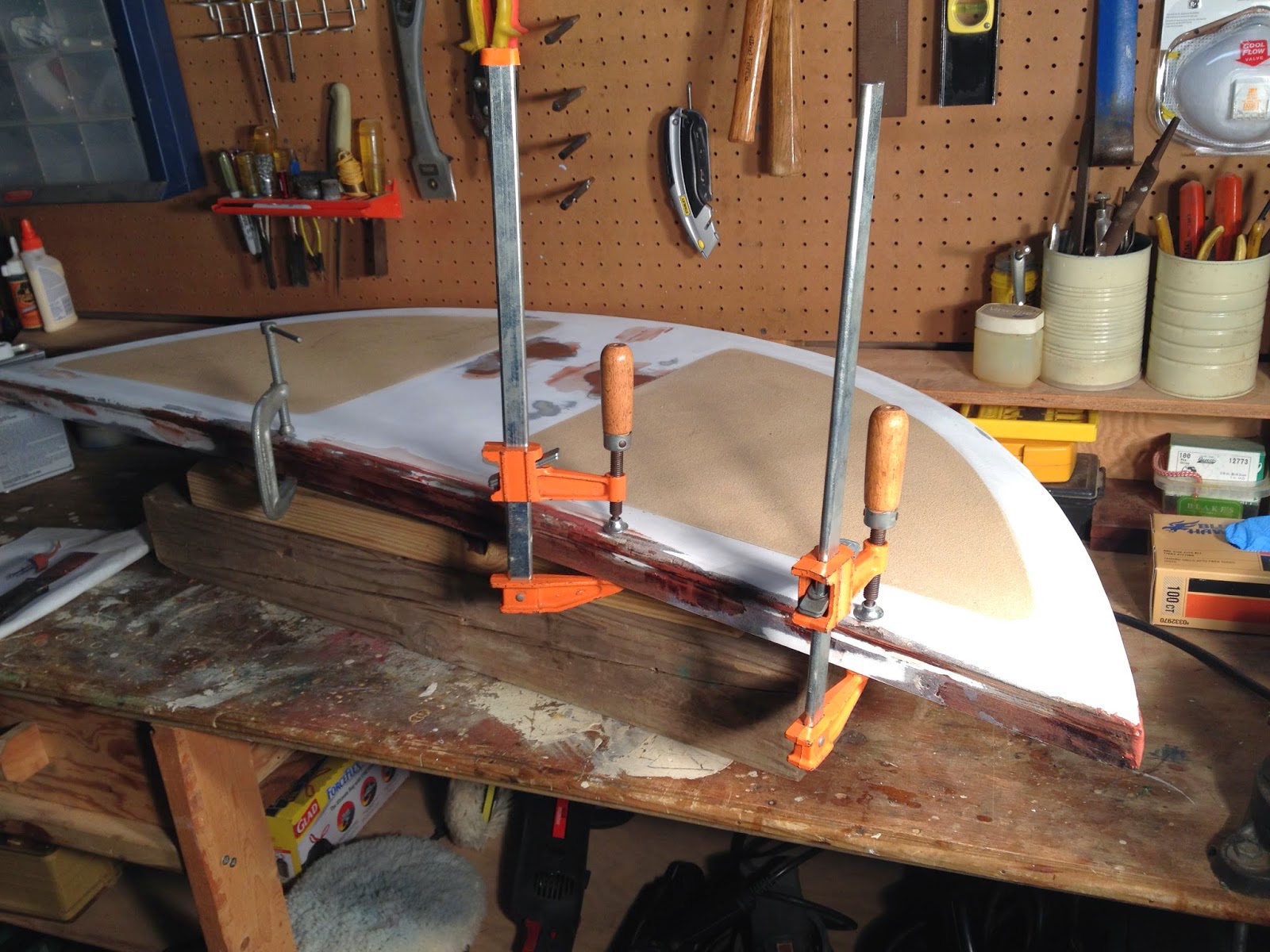 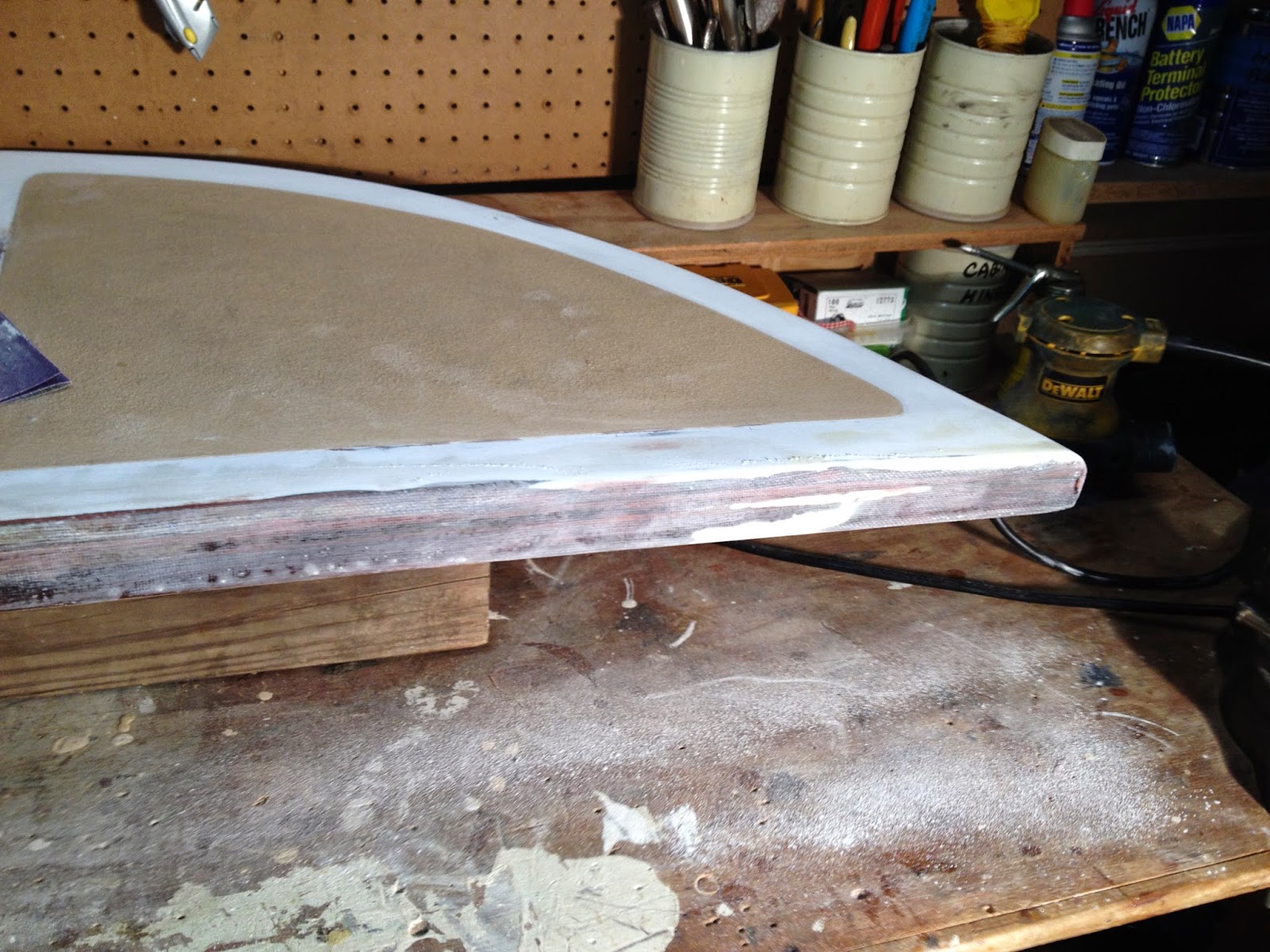